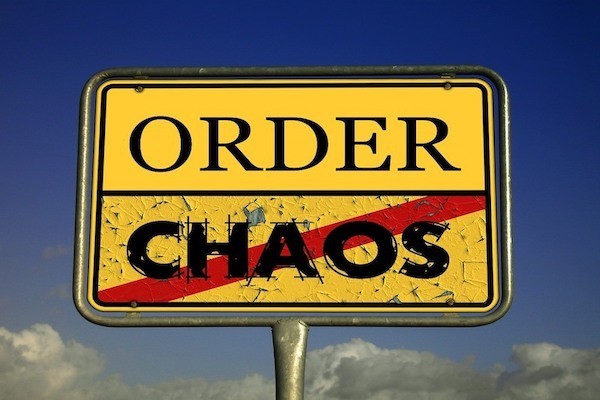 Recently the Spanish government has unveiled a proposal to ban alternative medicine in health centres. In its proposal the government mentioned acupuncture as being one the alternative therapies along a list of other 138. The articles (English and Spanish) that appeared in the press follow:

Acupuncture is a complementary medicine technique and one of the pillars of Chinese medicine. It’s a medical system which has been used by millions of people during thousands of years and is regularly used today in many countries in Asia and across the western world. Acupuncture and Chinese medicine can help with an array of acute and chronic conditions, ranging from pain management to infertility and respiratory problems. It’s a painless technique that involves the insertion of sterile, stainless steel, hair-thin needles in specific locations around the body.

Acupuncture originated in China over 2000 years ago. Iit was introduced to other Asian countries and arrived in Japan and Korea thought buddhist monks in the sixth century and in Vietnam in the eight century. Still to this day acupuncture is used and enjoys a lot of popularity in these countries and it is regulated and recognised on a national level.

Where can acupuncture be studied and where is it practised?

Acupuncture is recognised by the World Health Organization (WHO) which “supports traditional and alternative medicines when these have demonstrated benefits for the patient and minimal risks”. Empirical and scientific evidence exists to support the benefits of acupuncture. The effectiveness of acupuncture has been demonstrated both through numerous clinical trials and laboratory experiments in humans as well as in animals. As a result other countries in the EU like the UK, Germany and Switzerland  include acupuncture as a form of treatment in public and private hospitals. Outside of Europe the practise and training of acupuncture have a much longer history and industrialised countries such as Australia, the United States, New Zealand, China, Japan, and Korea have regulated it nationally alongside main-stream medicine and other forms of alternative medicine.

What does scientific evidence mean?

There are many different ways to define “scientific evidence” however at present in the health industry the gold standard is considered to be meta-analysis and systematic reviews. These are comprised of double-bind controlled randomised trials in which subjects are randomly divided into an experimental and a control group. In this way the placebo effect is assumably eliminated and the results are more just and rigorous. These kind of trials have been developed and used specifically for the pharmaceutical industry to test drugs and are very difficult to apply to different therapies. Acupuncture is a kind of manipulative or body-based therapy (like many others) in which it is hard to create a control group, remove contact with the therapist/doctor and totally eliminate the placebo effect. It would be necessary to set up a different standard for these kind of therapies.

How much scientific evidence has acupuncture?

Acupuncture has a long history dating back more than 2000 years and has resisted the passage of time through trial and error. Since it became more popular in the west during the seventies, acupuncture research has increased quantitatively throughout the years. If we look up acupuncture trials in the most popular databases PubMed and Cochrane we find 29112 and 131 results respectively.

What are the conclusions?

It is pitiful that to this day in an industrialised country like Spain acupuncture and other forms of alternative therapies are still not regulated. Wanting to ban a therapy like acupuncture that has such a long history and continues to benefit people with a wide range of problems doesn’t make any sense. Wouldn’t it be more beneficial for the public to finally regulate the profession like many other countries have already done?

It is pitiful that to this day in an industrialised country like Spain acupuncture and other forms of alternative therapies are still not regulated. Wanting to ban a therapy like acupuncture that has such a long history and continues to benefit people with a wide range of problems doesn’t make any sense. Wouldn’t it be more beneficial for the public to finally regulate the profession like many other countries have already done?

How to recover from COVID-19 with Chinese medicine